A community-led culture with integrity and accountability that is inclusive, responsive, and accessible to all.

Community Led
We learn from each other and share what we know.
Integrity and accountability
Underpin the work we do
Inclusive
Every person is valued and accepted
Responsive
We listen to community and support local community initiatives
Accessible
Safe and welcoming environment that connects the community 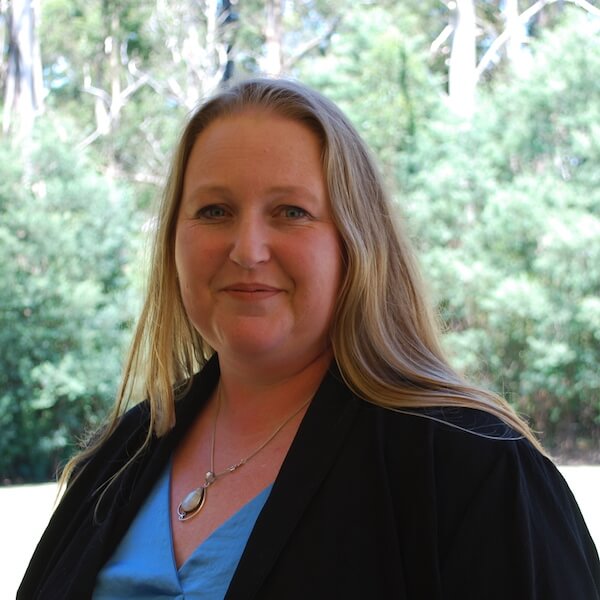 Vicky has been working in the Neighbourhood House sector for many years returning to the KRNH in 2013. An alumnus of the Rivers and Ranges Community Leadership program she has a background in Community Services welfare work and early childhood. Vicky is passionate about the development of grassroots community organisations and finds working with the community extremely rewarding. 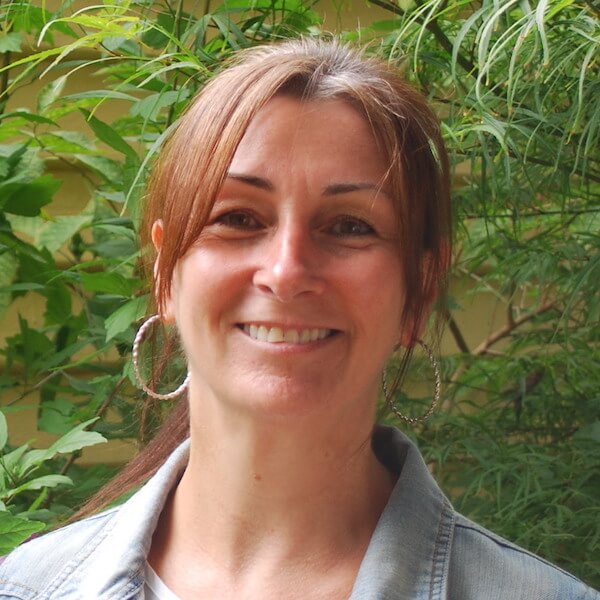 Laura supports community to participate in social and educational activities offered by the KRNH. A passionate community connector Laura drives events such as Community Christmas Carols, Mad Hatters Tea Party, Spiritual Festival and House programs and projects. Laura has extensive experience in working with volunteers and supports the operations of the Kinglake Ranges Opportunity Shop. 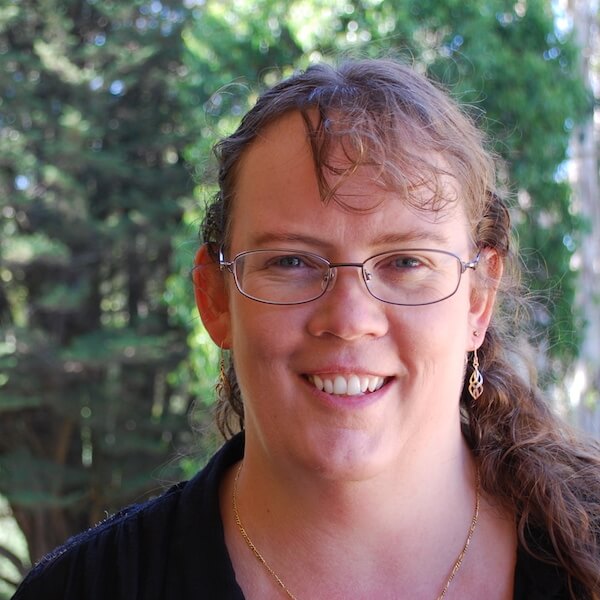 Denise is an experienced office manager, she joined the team in 2013 and brings with her a wealth of knowledge in accounting and finance. Denise is responsible for the administration of our classes and courses, enrolment management and provides a friendly welcoming face for all who come into the House. Denise also supports our Foodshare Program.

Vicky has been working in the Neighbourhood House sector for many years returning to the
KRNH in 2013 after a short-term role at the local Youth Centre. Vicky is an alumnus of the
Rivers and Ranges Community Leadership program and has a background in Community
Services welfare work and early childhood. She is passionate about the development of
grassroots community organisations and finds working with the community extremely
rewarding.

Laura joined Kinglake Ranges Neighbourhood House team in 2011. Laura is a passionate
community connector who supports community members to participate in social and
educational activities offered by the KRNH. This includes organising and promoting activities
and events such as Community Christmas Carols, Mad Hatters Tea Party, Spiritual Festival
and House programs and projects.
Laura has extensive experience in working with volunteers and manages the Kinglake
Ranges Opportunity Shop supporting local volunteers to reach their full potential.

Denise is an experienced office manager, she joined the team in 2013 and brings with her a
wealth of knowledge in accounting and finance. Denise is responsible for the administration
of our classes and courses, enrolment management, our room hire, Foodshare management
and provides a friendly welcoming face for all who come into the House.

FANTASTIC! First, you must be a member of the House to join the committee. If you come along to our AGM this year, to be held in November, you will be able to nominate. Check back for more details soon or contact the House.
Learn More

In 1978, members of local community groups and interested individuals came together to discuss the building of a community centre. A steering committee was formed resulting in the formation of an umbrella group, the Kinglake District Community Association (KDCA). Funding was made available from the Department of Human Services for the employment of a Community Development Worker for 5 hours each week.

Surveys were conducted and a profile of the community’s needs was developed. A community centre, comprising of a senior citizens’ lounge, craft room, hall, kitchen and servery, was completed in 1985. Following this success, the KDCA sought community support for the construction of an indoor sports stadium adjacent to the community centre.

Funding was obtained through the State Government’s Neighbourhood House Coordination Program to develop the Kinglake Neighbourhood House. The House’s first program of adult education activities was launched in 1990, operating from an office in the community centre. 1990 also saw KDCA successful in obtaining Adult Community and Further Education Funds (ACFE). The House still receives funding from ACFE for vocational, preparatory and literacy courses.

In 1994, the KDCA changed its name to become the Kinglake District Neighbourhood House Inc (KDNH).

Continuing its role supporting and meeting the needs of its community, the Kinglake District Neighbourhood House quickly outgrew its limiting quarters, and in 1995 relocated its operations to the old Kinglake Primary School, seeking funds and donations to refurbish the building.

In 1998 an outreach program was developed for the community of Toolangi, which had been absorbed into the newly formed Murrindindi Shire Council, as a result of local government amalgamations. KDNH employed a Coordinator to work with community volunteers to develop programs and activities.

In 2001, Toolangi Community House successfully applied for its own funding and is now operating under its own Committee of Management. In 2002, due to current trends, a decision was made to change our name from Kinglake District Neighbourhood House to Kinglake Ranges Neighbourhood House. This change encouraged other local community groups to follow suit. The name Kinglake Ranges aligns our area with the Yarra Ranges and enhances tourism opportunities.

In 2003 several residents of Flowerdale approached us to outreach to their community. As the House was unfunded, an Opportunity Shop was established next to the Hazeldene Store to finance the operation of the Flowerdale House. The house is open on a weekly basis and offers computer access, classes, health and wellbeing workshops and youth activities. The production of the monthly Flowerdale Flyer keeps residents informed and connected with their community. The Flowerdale Community House is now incorporated and is operating autonomously with its own Committee of Management.

In 2006, the State Government changed our funding body from Human Services to the Department for Victorian Communities. This change also saw us with an increase of ten extra coordination hours per week and an increase in the base funding rate. The House, in conjunction with the local community, embarked on the Kinglake Community Hub Project.

Success with a funding grant through the State Government Community Support Fund enabled us to purchase a three-bedroom house, which was relocated and joined to our existing building. Renovations of the entire building were undertaken.

The building was officially opened by Deputy Premier, John Thwaites, in October 2006. A new look logo was also launched during our official opening and an Annual General Meeting was held on the same day. KRNH has since undertaken further building renovations – we have a new double classroom, a renovated kitchen and an updated reception area. We also have a Foodshare building which provides assistance to residents in need of help.

The House delivers two semester programs of activities each year. KRNH oversees the operation of the Kinglake Opportunity Shop located at 1A Glenburn Road Kinglake, and auspices a number of small community groups. It enjoys the regular support of volunteers and continues to respond to local needs and issues and to advocate for the Kinglake community.

At least one document from either Category A or Category B must be provided along with other documentation to equal 100 points or greater.
At least one of your identity documents MUST contain a photograph plus you must evidence your full name and date of birth.

Category A: All Worth 70 Points

Category C: All Worth 25 Points